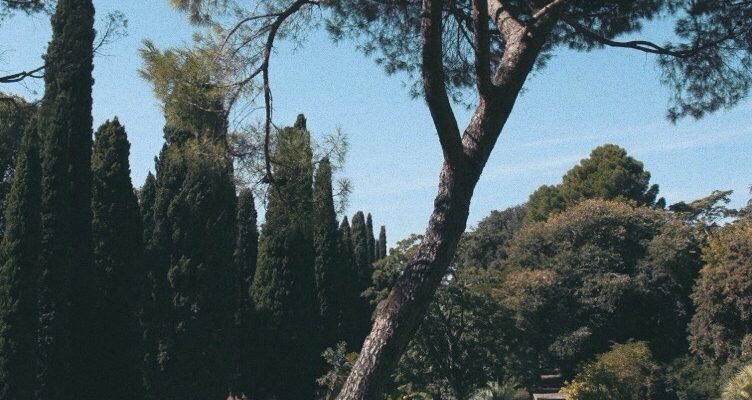 There is little reason to want to retreat from Montpellier’s sun-drenched streets, but if a pause is needed, the city’s Jardin des Plantes should be the destination. It wears its badge as the second oldest botanical garden in Europe similar to other landmarks in the Languedoc; with subtle pride and a little ruggedness.

The garden was established in 1593 for the celebrated French botanist, Pierre Richer de Belleval. In the early sixteenth century, Montpellier was fast becoming the capital of botanical science and medicinal plants and those of botanical interested were devoted to and cultivated in this space, creating a rich collection of Languedoc species and those from further afield.

The garden was opened to the public in 1840 and today extends to nearly five hectares. It is attached to the Faculty of Medicine under The University of Montpellier and remains an important element to students and flora enthusiast’s studies.

Bamboo extends from pathways and subtle herb scents will follow your meandering.

Behind the Windows of Here